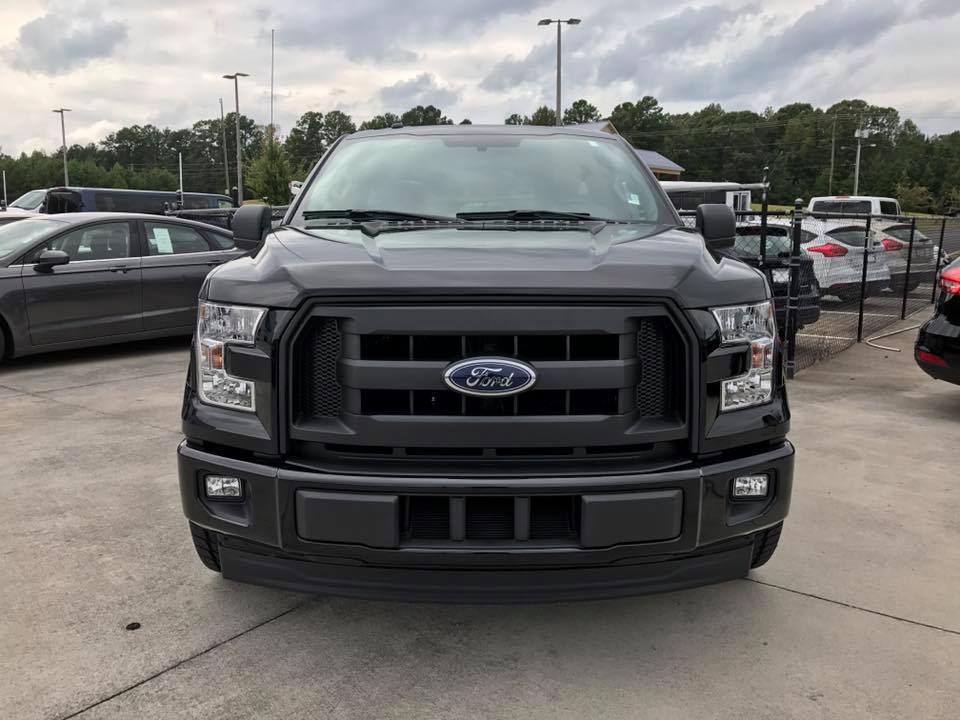 The Ford SVT Lighting went out of production nearly 13 years ago but the high-performance truck hasn’t been forgotten by the folks at Pioneer Ford in Georgia.

In a Facebook post earlier this week, the dealership unveiled its F-150 Lightning Tribute which is based on the single cab model with a short bed. Despite its rather humble appearance, a closer inspection reveals the truck has a side exiting exhaust and 22-inch five-spoke alloy wheels. The dealership also installed a sport-tuned suspension and a handful SVT and Lighting badges.

The Drive reports the truck is rear-wheel drive and comes with its full factory warranty. The model is also eligible for all the rebates and incentives as a normal F-150.

This particular truck stickered at $49,661 but it has already been sold. The dealership has plans for additional models and one will be based on the 2018 F-150 and feature a gray micro suede and leather interior. 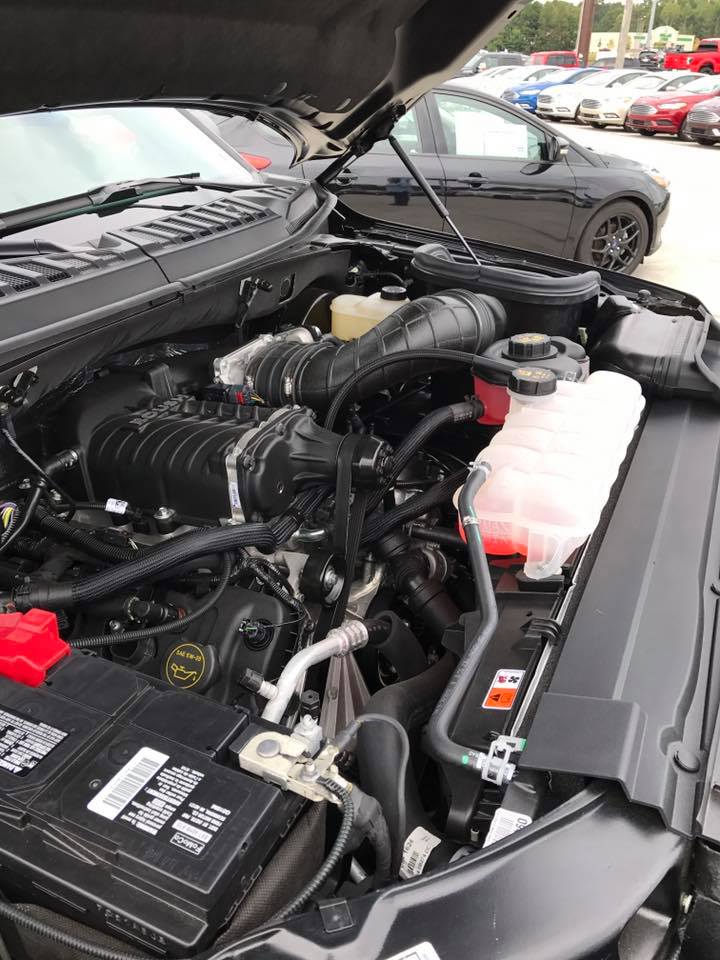