The 2011 750i and 750Li will be the first 7-Series models ever to be offered with BMW’s highly lauded xDrive All-Wheel-Drive system.

Especially since BMW went for turbo-engines just, something we’re not so thinking about. The 750Li convinced me from daytime one though, it’s probably the most composed vehicles I’ve ever driven. 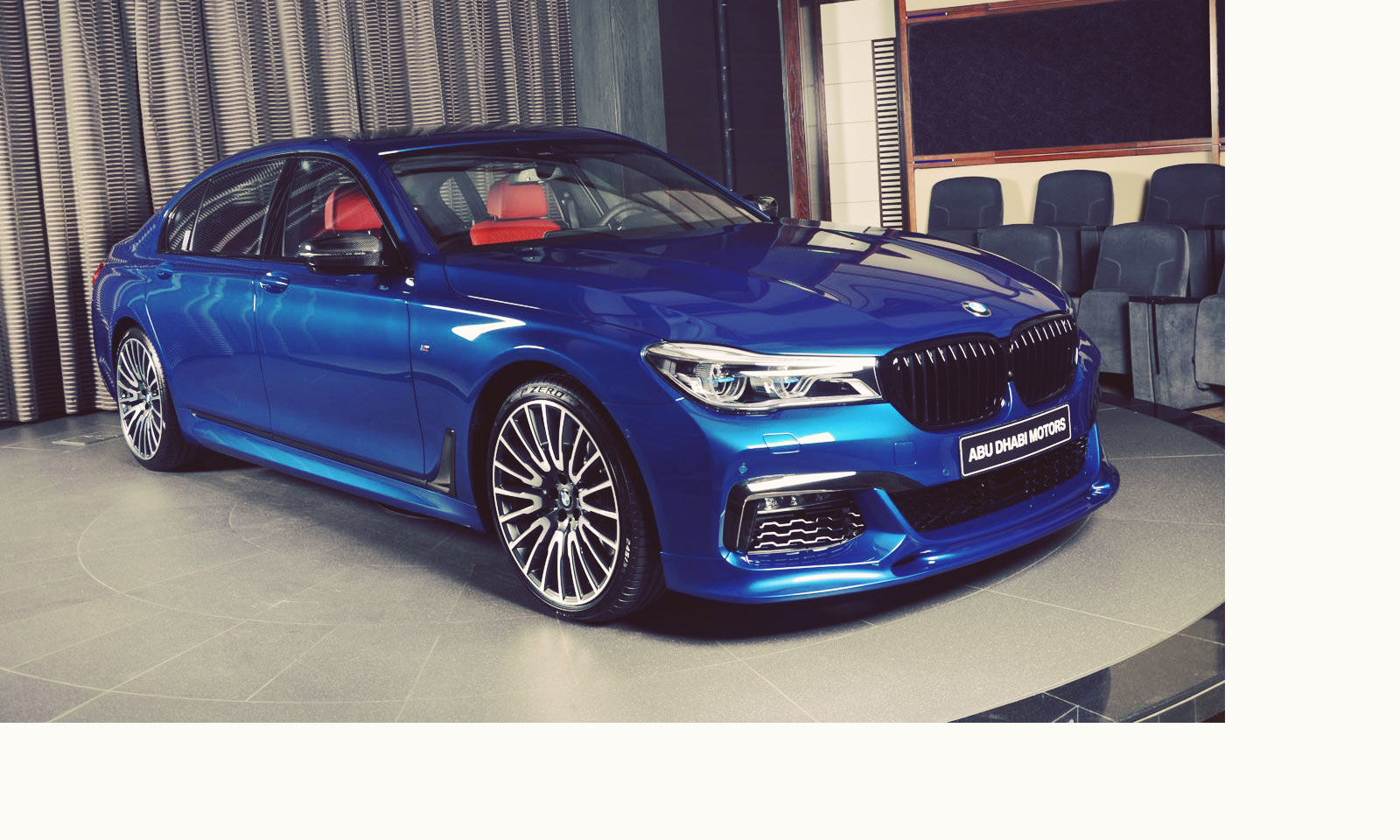 If you’re the kind of BMW customer who wants to personalize his 7-Series, you might like to pay attention to that one that’s currently at Abu Dhabi Motors.

This 750Li has been fitted with a 3D Design custom front bumper, get black kidney grilles, carbon fiber mirror covers, and an Alpina boot lid spoiler, and it sports an Avus Blue paint job from BMW Individual’s catalog. 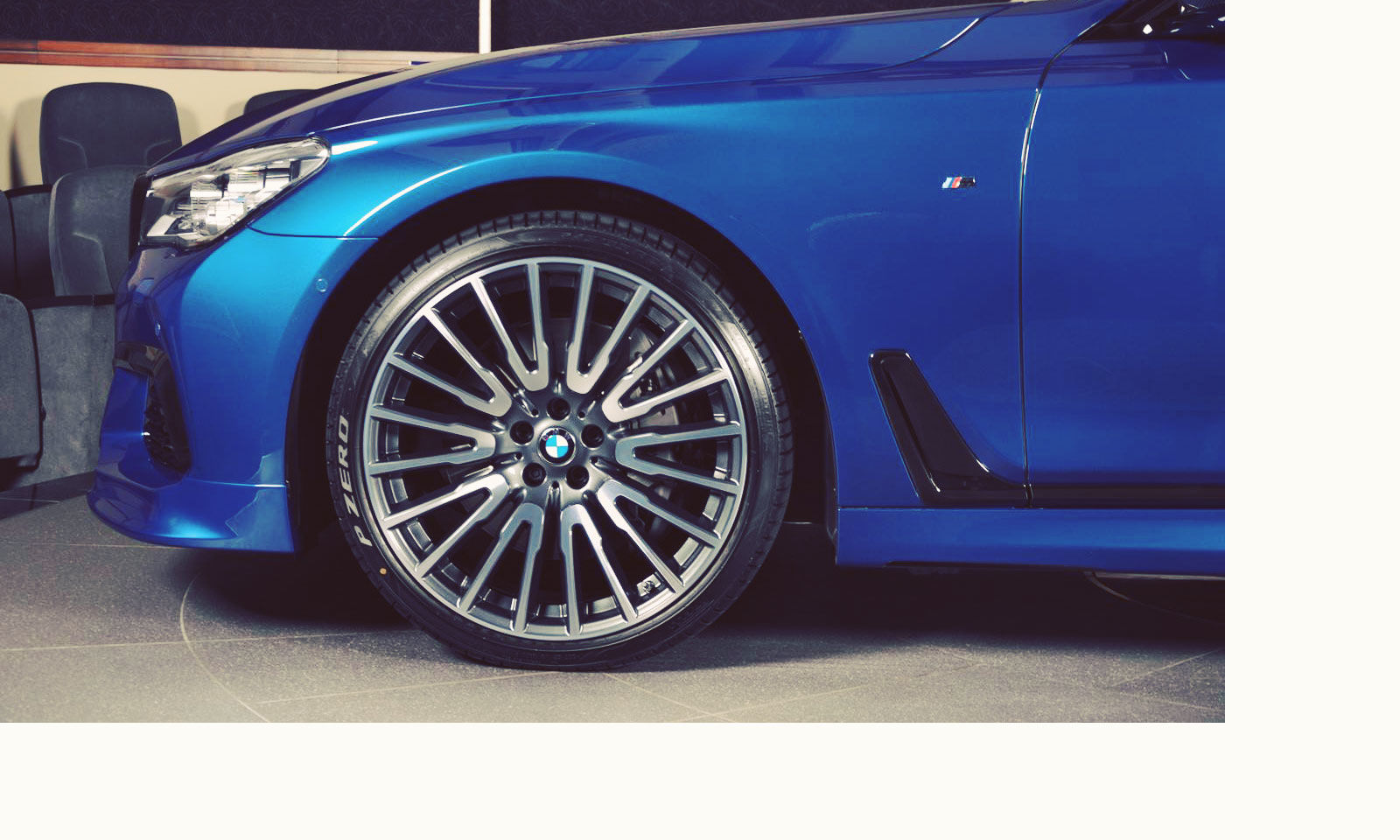 For the interior, BMW offers an array of materials to select from, such as for example wood, carbon and leather fiber. This specific example features red natural leather on the chairs, door panels, center system and lower dashboard.