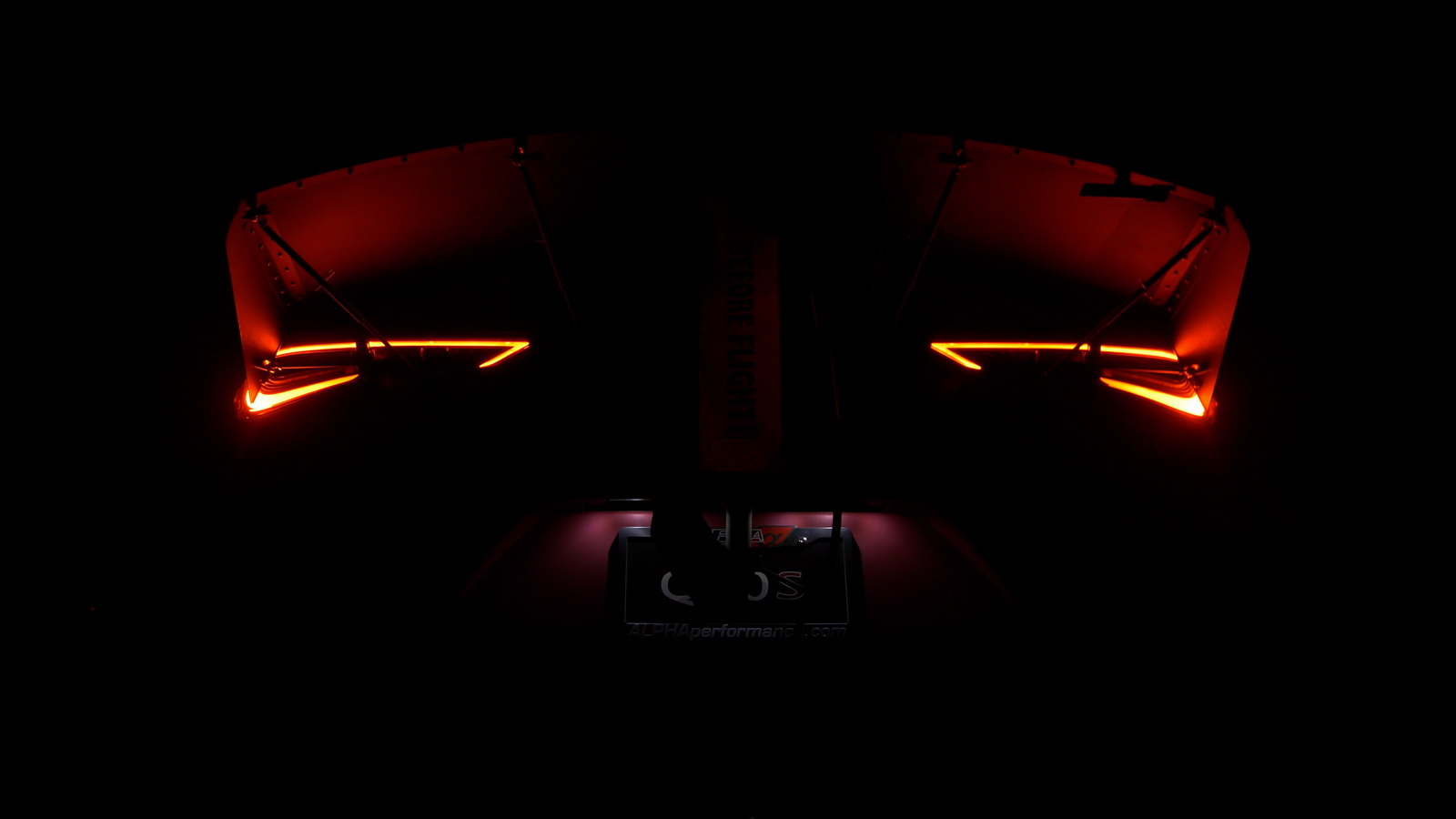 Infiniti and AMS Performance will show the Q60 Crimson Alpha concept as of this year’s SEMA display in Las Vegas.

Both companies released a few teaser images along with some information on the latest creation, which is founded on the Q60 Red Sport 400. 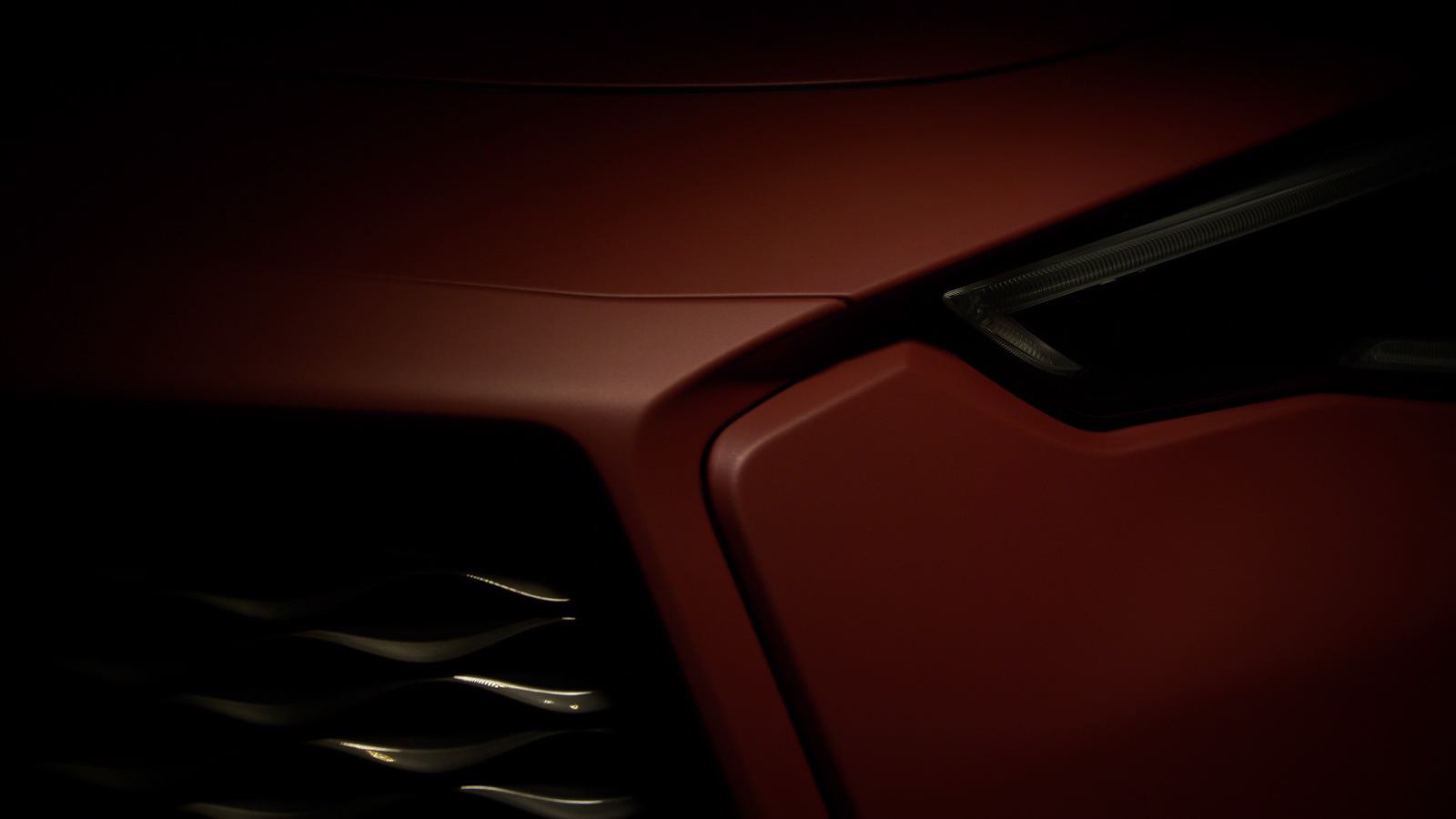 The concept will feature an upgraded version of the twin-turbo 3. 0-liter V6 that pumps out 476hp and 451lb-ft of torque now, up from the typical 400hp and 350lb-ft. This was permitted through installing new intercoolers, intake, high-flow exhaust downpipes, cat back exhaust system, brand-new ECU calibration and even more.

“Infiniti has a strong, longstanding reputation in the tuner community, particularly with the lineup of performance coupes and sedans,” said Bob WeIby, director, Infiniti’s Chief Marketing Supervisor. “With the Q60, we offer a couple that boasts strong performance on its own while also giving our customers the perfect platform for customizations based on their personal preferences.” 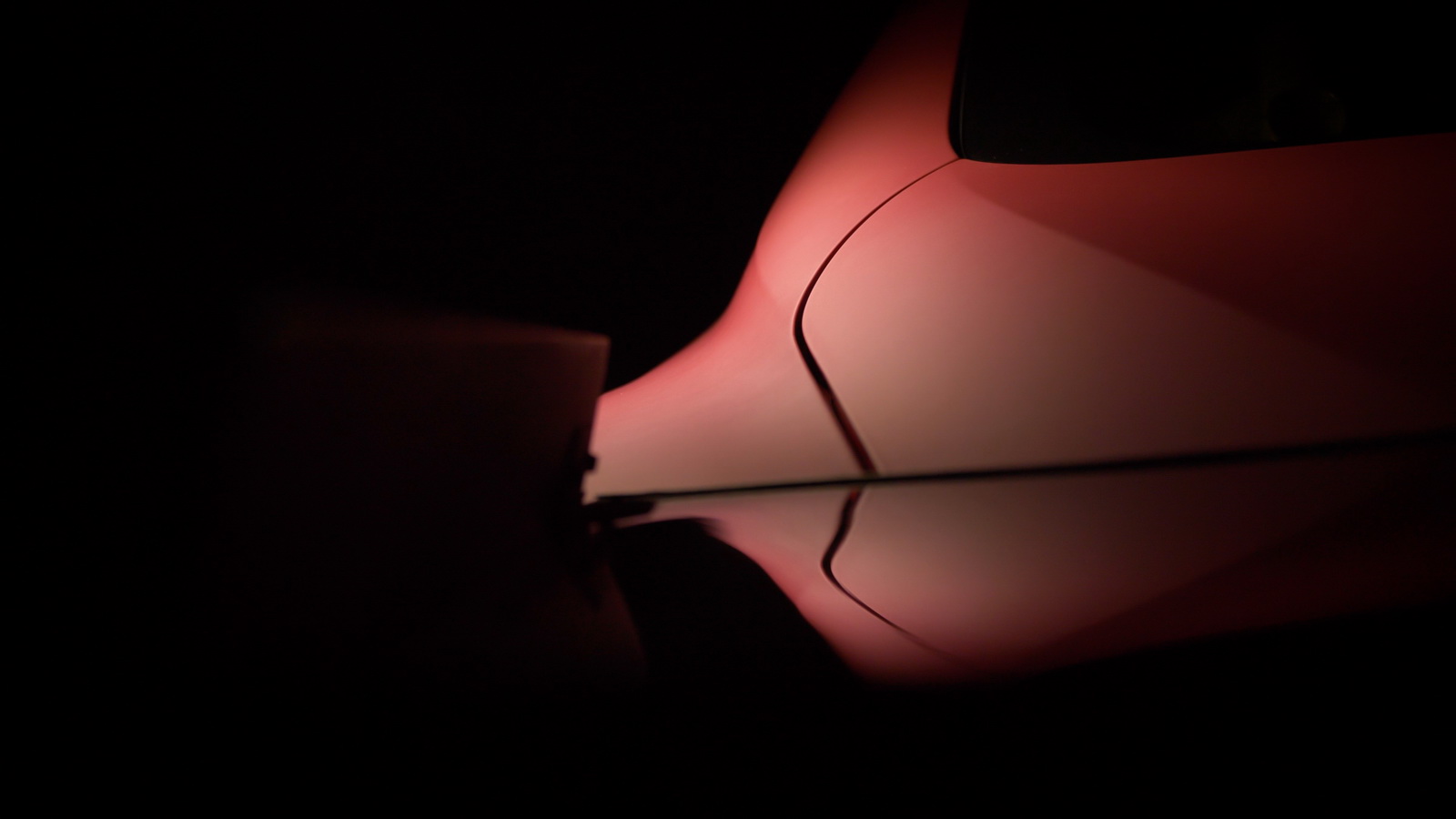 It’s hard to show how Infiniti’s latest concept will look like as the teaser images don’t reveal much, apart from the flat red paint job and what looks like a drag-racing rear spoiler.

Everything will end up being presented tomorrow when the 2017 SEMA show will open its gates, so stay tuned.