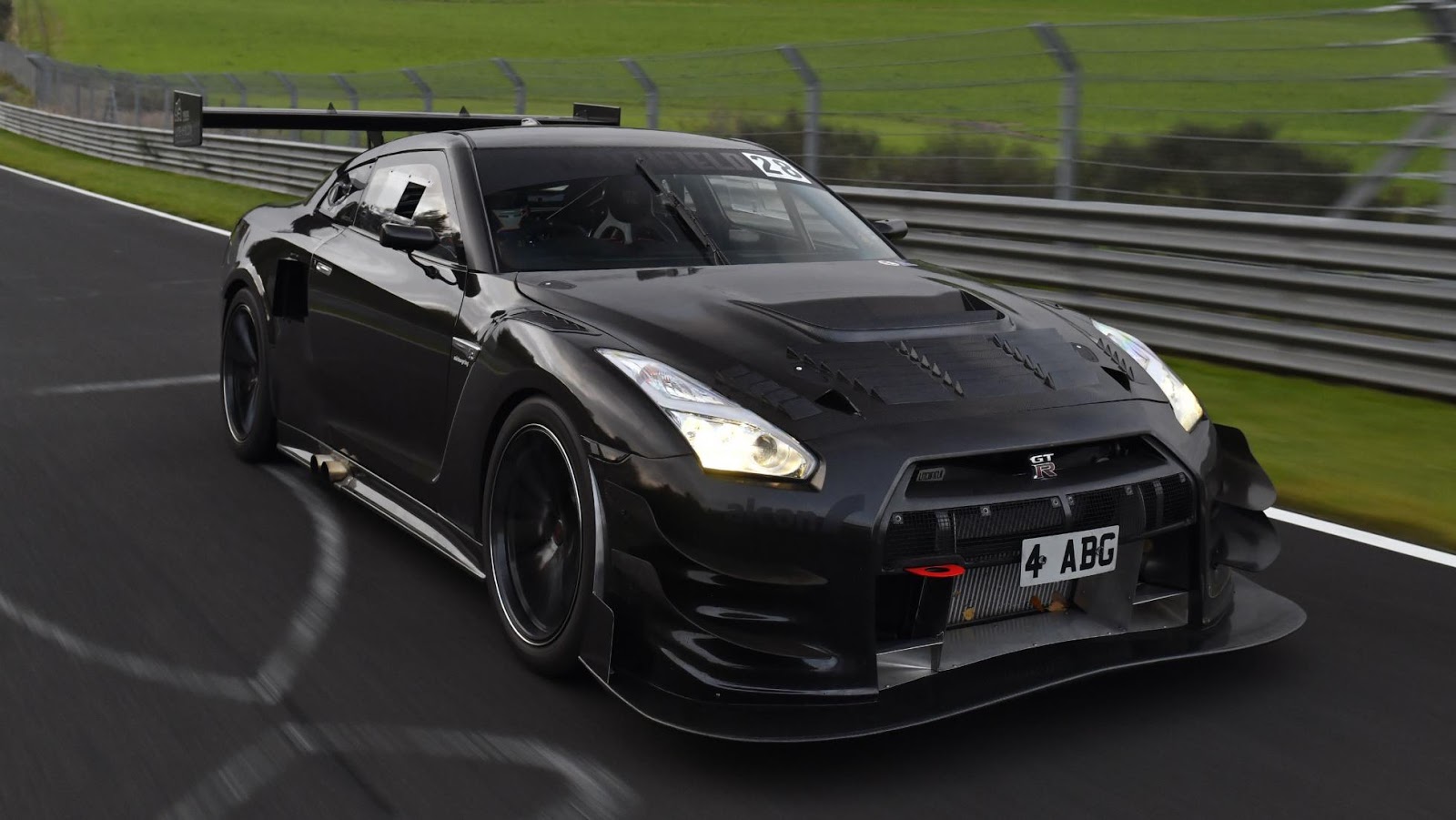 The Porsche 911 GT2 RS’s official production car lap record around the Nurburgring will probably stand for some time but a British tuner thinks it has the ability to go even faster with its customized Nissan GT-R.

Coming courtesy of Litchfield and dubbed the LM1 RS GT-R, the supercar slayer has been designed as the ultimate track-focused GT-R. Litchfield thinks it can lap the circuit in under 6 minutes and 47.3 seconds. 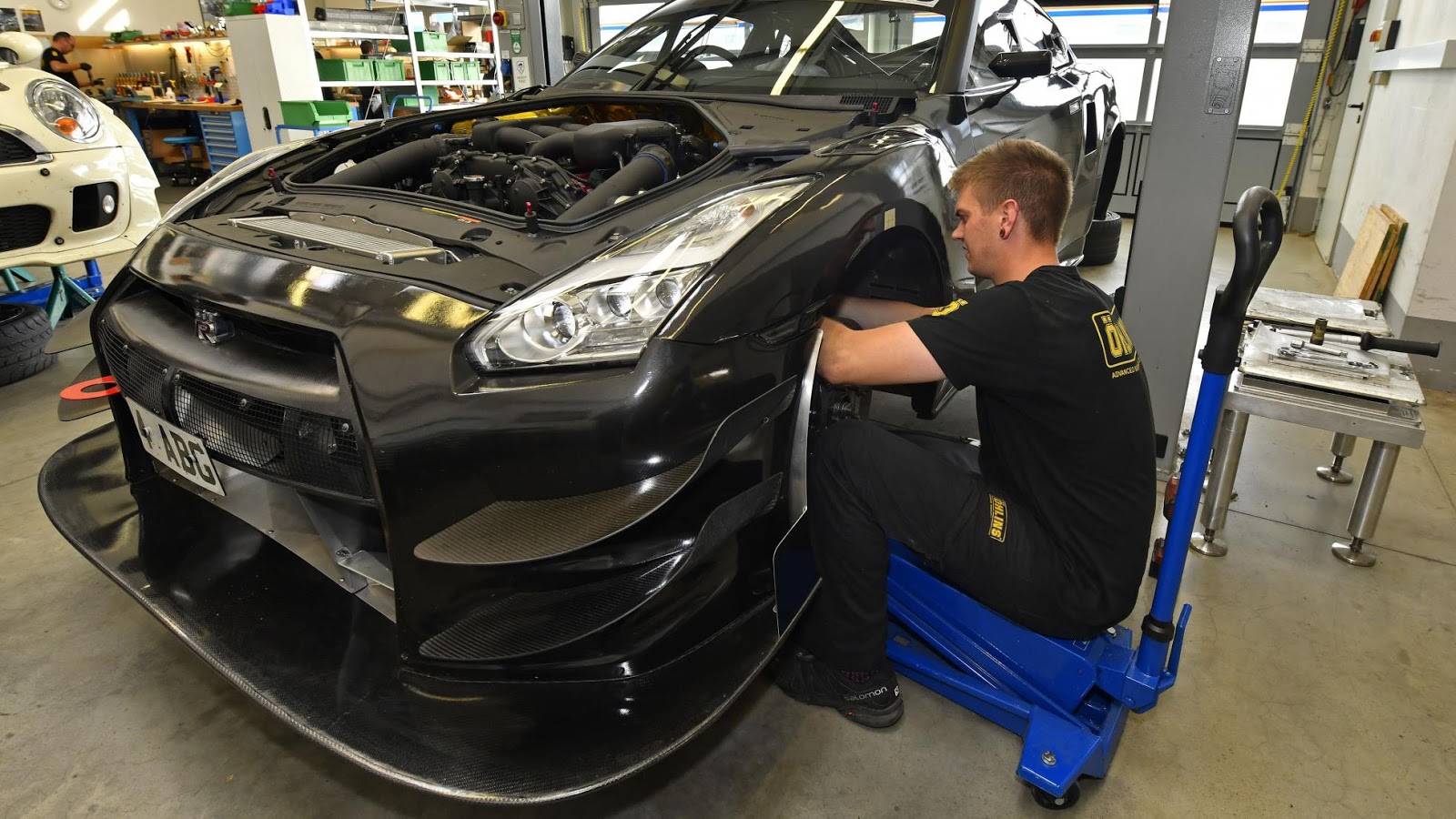 Modifications made to this GT-R start with BorgWarner turbochargers from an IndyCar racer, bespoke cams and heads, a custom intercooler and Inconel manifolds, enough to lift power from the twin-turbo 3.8-liter V6 to 1,100 hp and 800 lb-ft of torque. 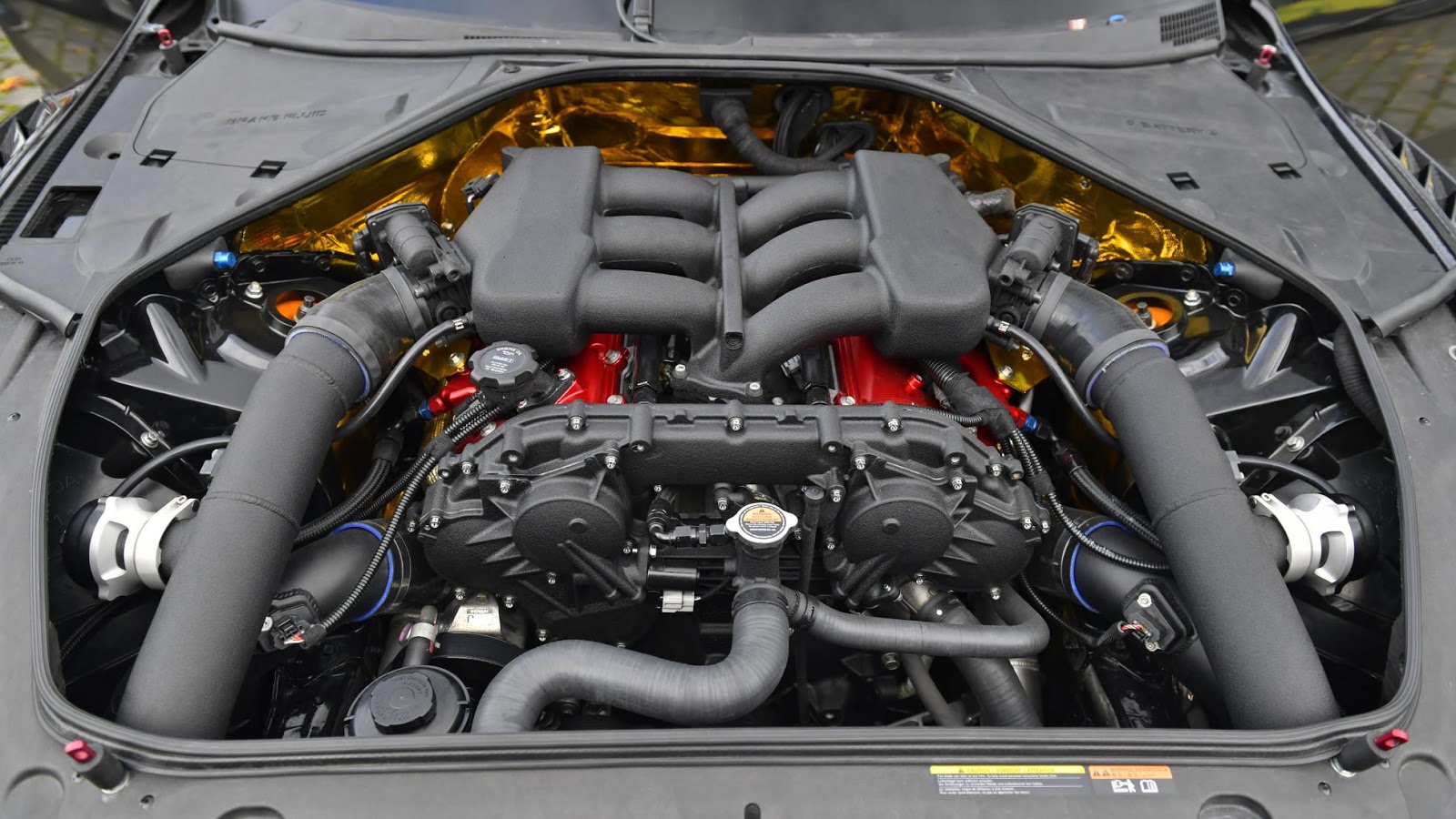 To ensure the car is ready for the rigors of Green Hell, Litchfield has also fitted Ohlins suspension and all-new carbon fiber bodywork made to produce momentous levels of downforce. In fact, the automobile features a flat floor and aero parts from the Nismo GT-R GT3 race car.

The fastest road-legal Nissan GT-R to lap the Nurburgring is the Nismo GT-R with a time of 7 minutes and eight seconds.